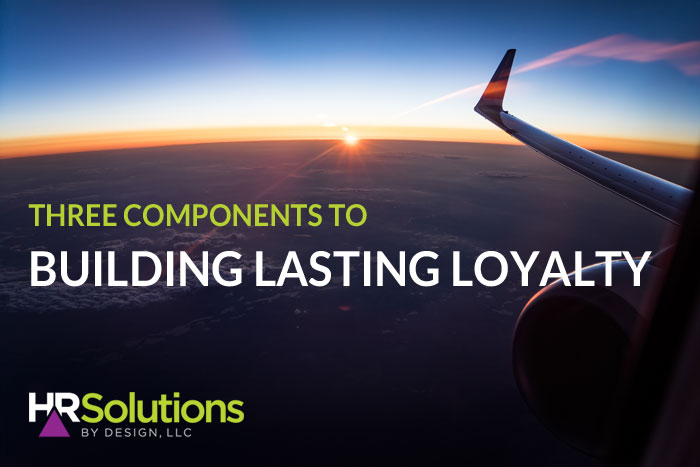 Ever wonder why customers are so loyal to Southwest Airlines? It’s really quite simple – they’ve built an Organizational Culture (OC) of customer service based on their Values + Philosophies x Actions or, more commonly referred to as, The OC Equation™.

Southwest Airlines lives their values and philosophies through their actions every single day.

Not only are these values proudly displayed and touted throughout the organization, they are backed up with carefully articulated philosophies and employees are hired, trained, rewarded and at times let go, based on how they demonstrate these values and philosophies as they address customer needs.

A Southwest Customer Service Agent noticed a passenger’s daughter accidently left her beloved stuffed animal in the Southwest terminal when they departed. Rather than merely tossing the animal into the lost and found, the agent called the passenger to let her know her daughter’s stuffed animal had been found and she would hold onto it until they came back through the airport for their return flight home.

Another passenger, while standing in line to board a flight, received a call from her sister giving her a chance to speak with their terminally ill father via FaceTime, possibly for the last time. The passenger stepped out of line to be able to take the call using the terminal’s Wifi. When a Southwest Customer Service Agent went over to see if she needed anything and realized what was happening, the agent offered the use of her personal iPhone so the passenger could access FaceTime and not only talk to her father, but see her father one more time.

On the surface, these are just small, unselfish acts of kindness, but deeper down they demonstrate the values of warrior spirit, a servant’s heart and luv in a tangible way. Because Southwest Airline employees personally internalize the values and philosophies of the OC, and have a true desire to live them through their actions, the Southwest team builds uncommon loyalty that keeps customers coming back – for generations. Want to know more about the Southwest Airlines OC and their commitment to loyalty? Check out any issue of Southwest the Magazine.

My clients often engage me to help them create a culture of loyalty, with employees and customers. In a world where loyalty is fleeting, that’s not a small task and it begins, like all things, with the leader’s values and philosophies, which are then cascaded throughout the organization in meaningful ways.

If you want to create loyalty, either in your employees or your customers, you have to first believe in putting the needs of others before your own. Values such as servant leadership, love, caring, selflessness, reliability, trustworthiness, etc. come to mind. Without a true commitment to the needs of others, you can’t build lasting loyalty. 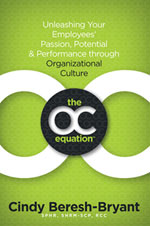